Ahead of its planned launch on September 19, images of Huawei‘s entire four-phone Mate 30 lineup have just leaked online by leaker Evan Blass via The Verge.

The most notable phone in the range is the Mate 30 Pro, which features a massive four-camera module at the back (that’s one more camera than the new iPhone 11), a notch, and a “waterfall” display with a screen that curves around the phone’s edges.

Similar to the Pro, the regular Mate 30 also features a notch, albeit slimmer. This version is sans waterfall display, and since there are no images of the back yet, it is unclear whether the phone will have the Pro’s camera module. One of the leaked photos shows what appears to be a special Porsche Design edition of the Mate 30. The main noticeable difference with the edition is its red and black colorways that seem to feature a leather material on the back.

The Mate 30 Lite differs in look from the Mate 30 Pro and regular models, featuring a discreet hole-punch camera cutout on the front’s top left corner, and a square rear camera. The Verge notes that the Mate 30 Lite may actually be the same as the company’s Nova 5i Pro that was announced back in July.

The Mate 30 Pro and the Mate 30 will reportedly be powered by the Kirin 990 SoC chip, which features 5G support. Android will be used for the whole range, but current US restrictions on Huawei forbid the inclusion of Android’s Play Store, which means many apps may be unavailable on the device. Pricing and specs will be available upon the official launch on September 19.

In other tech news, smart watches are reportedly outselling traditional watches in the US. 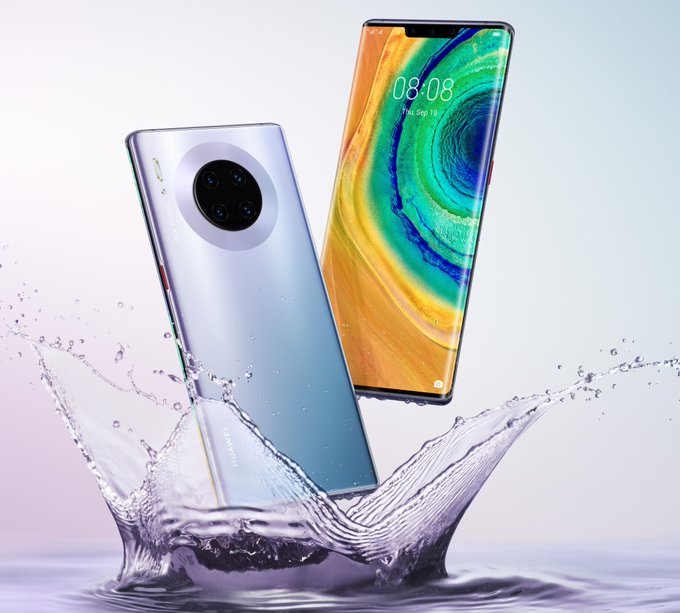